This clip is in the process of going viral, but just in case you miss it, here’s seventeen seconds from May 21, 2004—before the dementia hit full force (he’s not been this coherent since taking office):

Never, ever give up. Don’t give up. Don’t allow it to happen. If there is a concrete wall in front of you, go through it, go over it, go around it, but get to the other side of that wall. — Donald Trump, commencement speech for disappointed students at Wagner College in New York. They were disappointed at the guest then, most likely more disappointed now. The clip was rediscovered for Trevor Noah’s The Daily Show.

O.o. Hopefully those at the southern border won’t figure out you can get to another side of a wall. We must hide this clip before there’s a national security emergency. Oh. Wait.

I’m generally not political in this blog, but that doesn’t mean I’m never political.

While I sometimes write about mental health issues, this blog is not solely about mental health. Sometimes I will touch upon sensitive subject material. As a reader, I understand what it is to have a trigger accidentally tripped. Therefore, I want to warn sensitive readers before hand about the personal, and sometimes painful, subject material within. If I know that there is a common trigger in my post, I will try to flag it at the beginning, but I will not be specifying any and all triggers that might possibly be set off with each post, and so: Please read with caution. 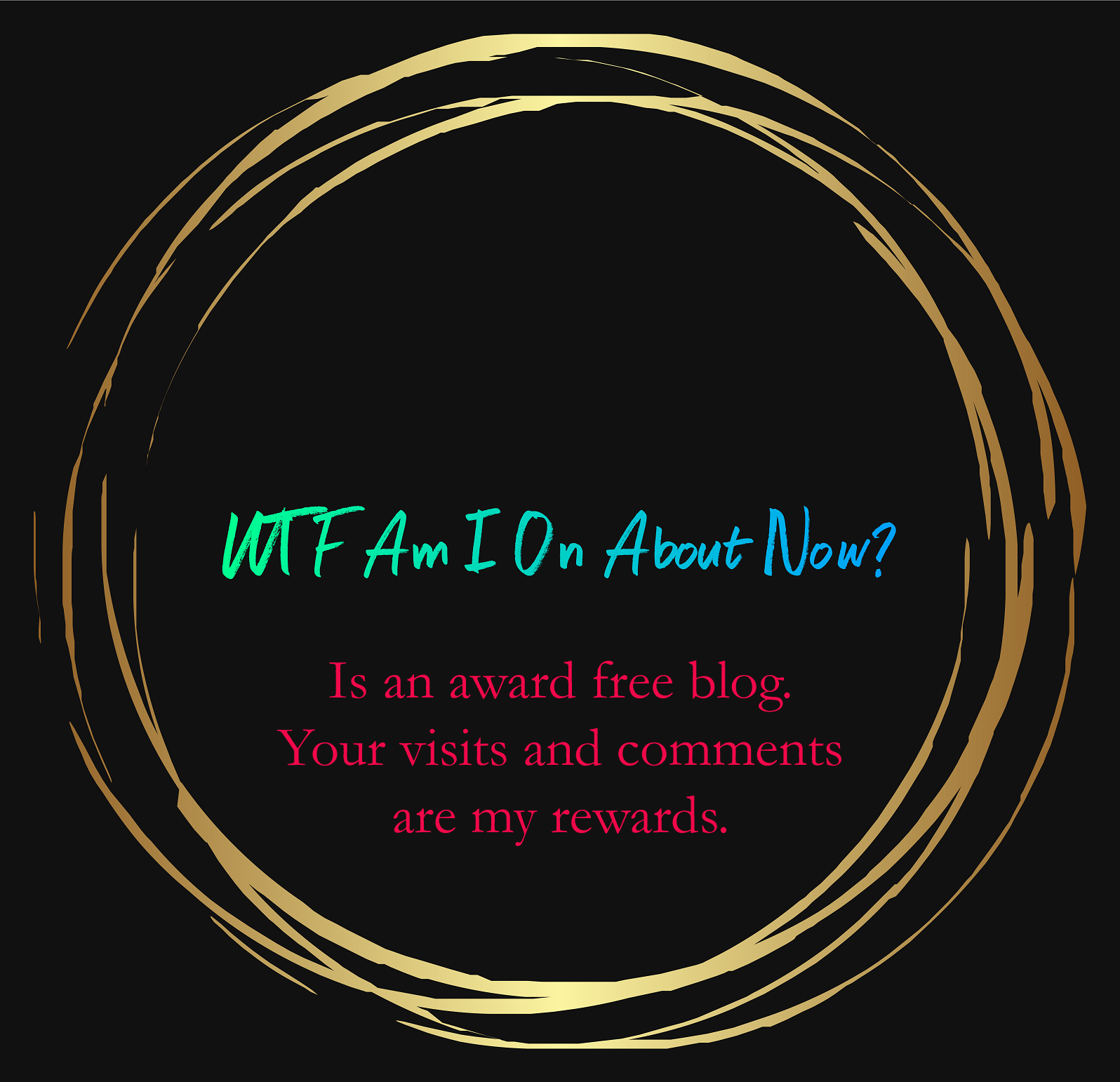